There are many types of graphic organizers, but what is a mind map?
Is it the best type of diagram and what should it be used for?

A mind map is also known as a “spider diagram” and it is a visual thinking tool. It is used to structure information and generate ideas.

Its power lies in its simplicity. Mind maps have a simple and hierarchical structure. They start from a central idea, and then they branch out key elements, which can branch out their own elements and so on.

All the information radiates from the center (main idea) to out (the connected ideas and subideas).

Mind maps imitate the brain’s way of thinking: bouncing ideas. This is why they are a better option for organizing information than linear notes or plain text. Moreover, it is fun to create one! 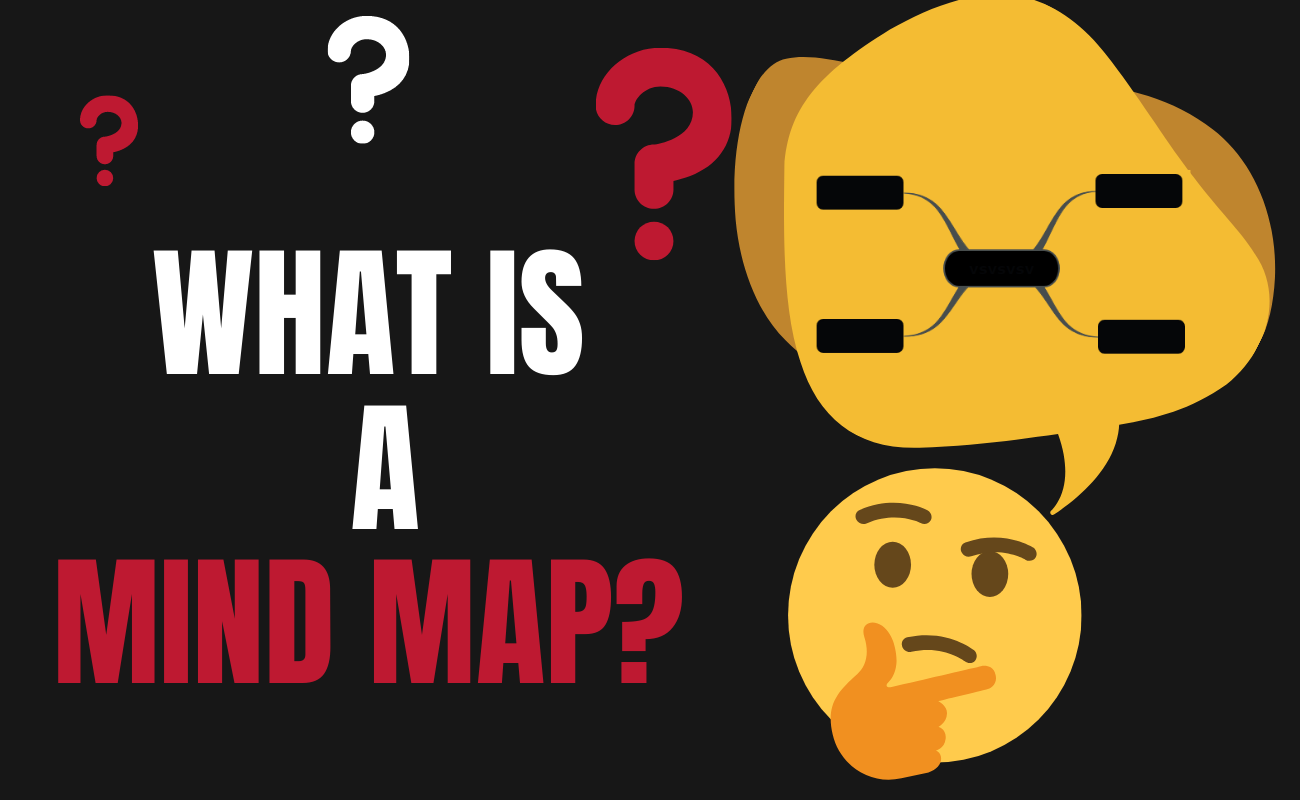 A mind map is a subtype of topic map. It has a similar structure, composed of three main elements:

1. Topics
The topic is represented by the central concept which is the parent concept to the ideas that are connected to it. Topics are usually represented by single words or images (or both).

2. Subtopics (occurrences)
The subtopics are the subideas connected to the topics. They are also called children. A mind map can have multiple levels according to the number of “generations” of subideas. Like the topics, they usually are composed of single words or short phrase which can be accompanied by images or icons. 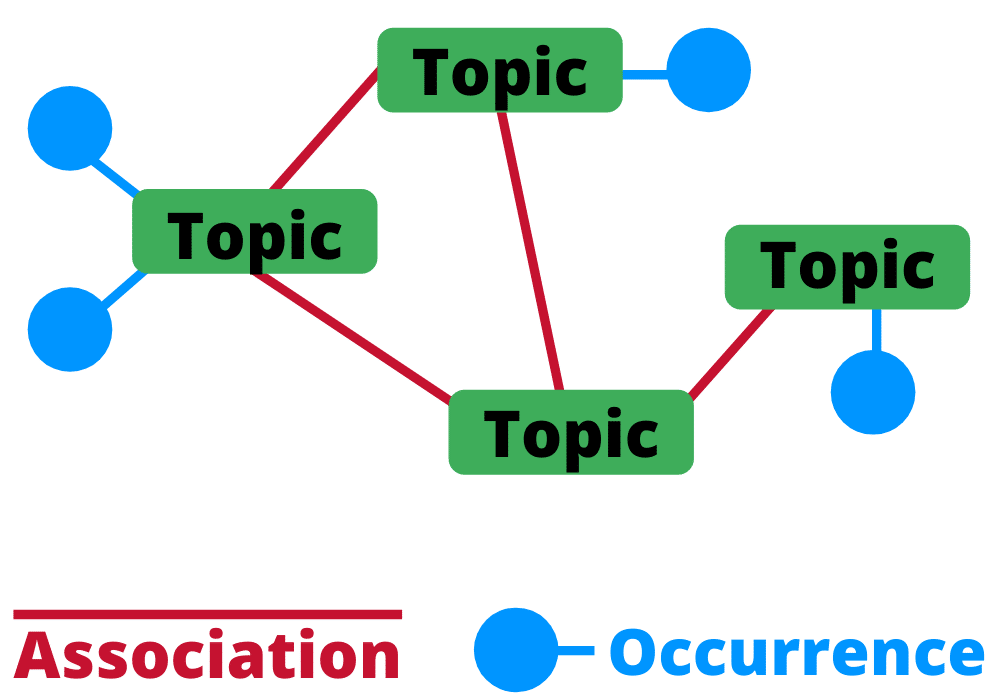 Many people think that mind maps and concept maps are the same things. However, there are some differences between concept mapping and mind mapping techniques.

Firstly, the concept maps have also a topic maps’ structure, but the difference is that the connecting lines are replaced with labeled arrows. The labels have the role to explain the relationship between the concepts.

Secondly, a concept map has a more flexible layout and it has many-to-many relationships. In other words, in a concept map presenting information is more detailed and the concepts are connected between each other.

When it comes to the origin of the mind mapping technique, Tony Buzan is a significant name. He is a British psychology author who popularized this technique, as well as mental literacy and radiant thinking.

He mentioned and made the “mind map” term popular in 1974 on a BBC TV series when he talked about radial thinking.

He introduced this term, but the technique itself has roots from the 3rd century, when philosophers started to use graphic elements to diagram ideas, concepts, and thoughts.

When Buzan created this concept, he was inspired by big names of their history, such as Leonardo da Vinci, Albert Einstein, and later on by Joseph D. Novak (who created the concept maps).

Since it was discovered and until now, the process of creation has changed from drawing to digital building. Therefore you can create a mind map using pen and paper or advanced mind mapping software.

Compared to the linear note-taking or plain text, presenting information into a diagram is much better. But which one is better: the traditional or the digital mind map?

You can create a mind map with ease on a blank page, using just your thoughts, a pen, and paper. However, a mind mapping software will offer you significant advantages: 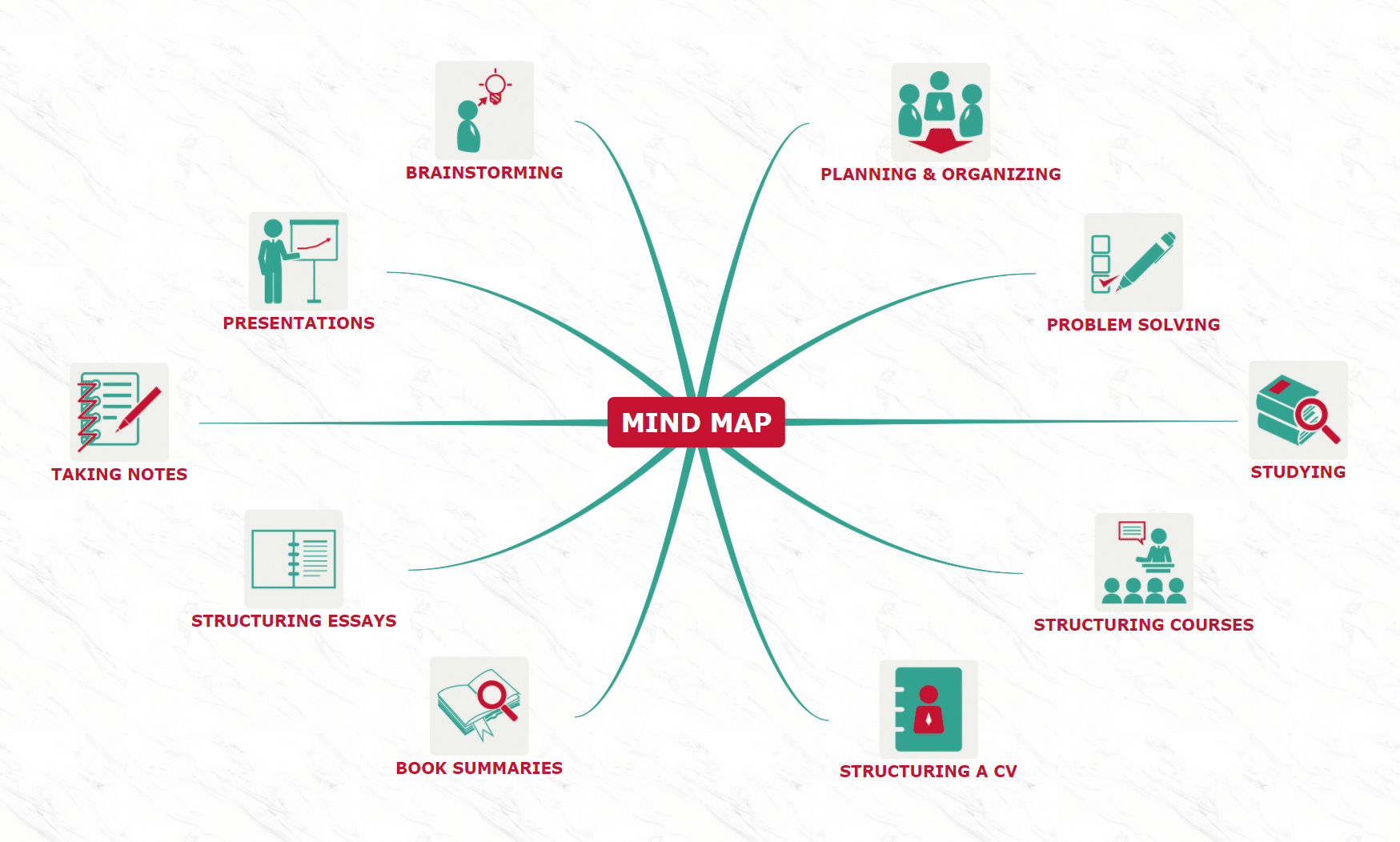 A map is a great tool for structuring information, making analysis, and generating ideas. Therefore, it has many uses, starting from education, personal development to business and project planning. You can create your own map from scratch or you can use mind map templates specially designed for: 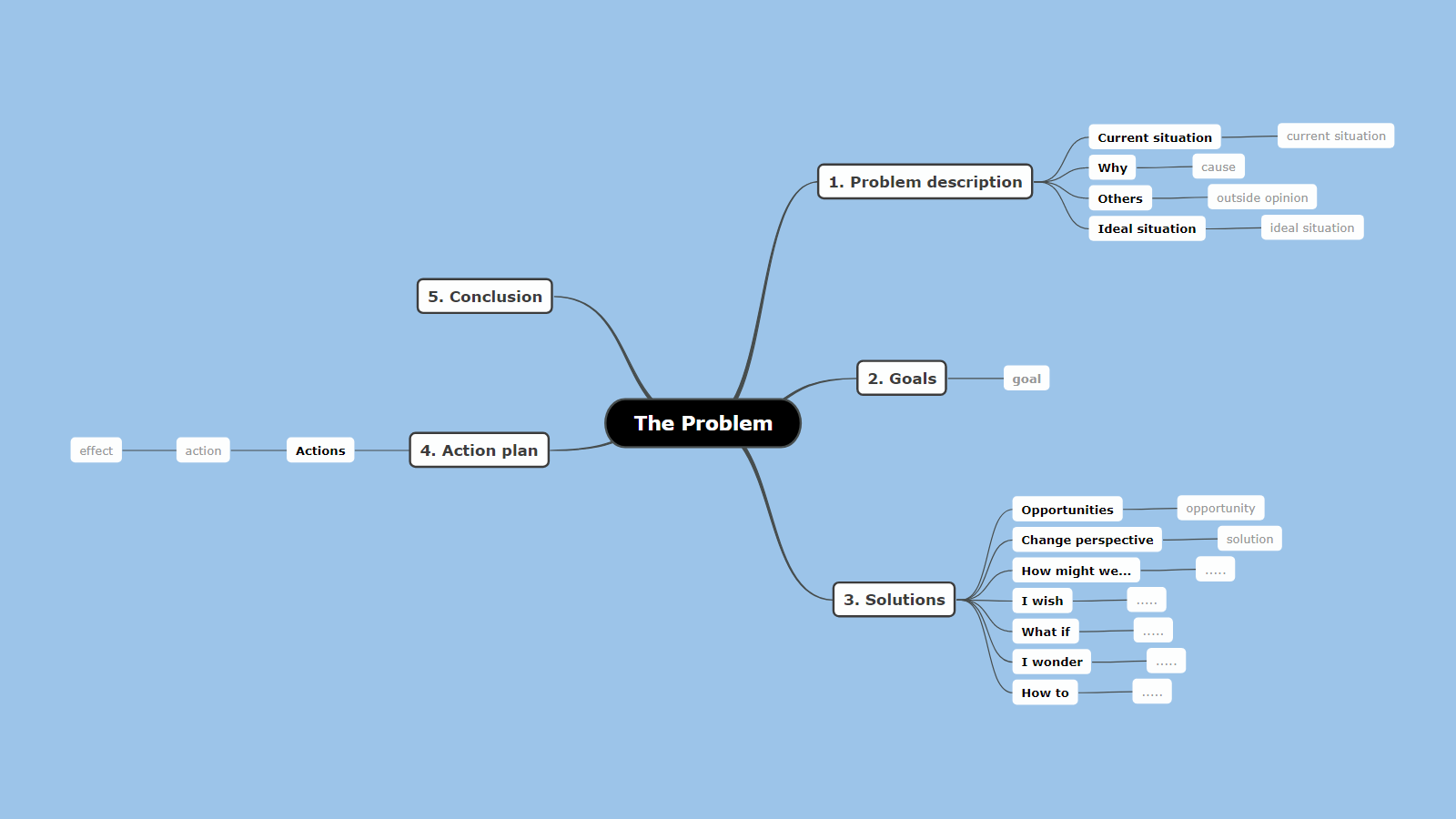 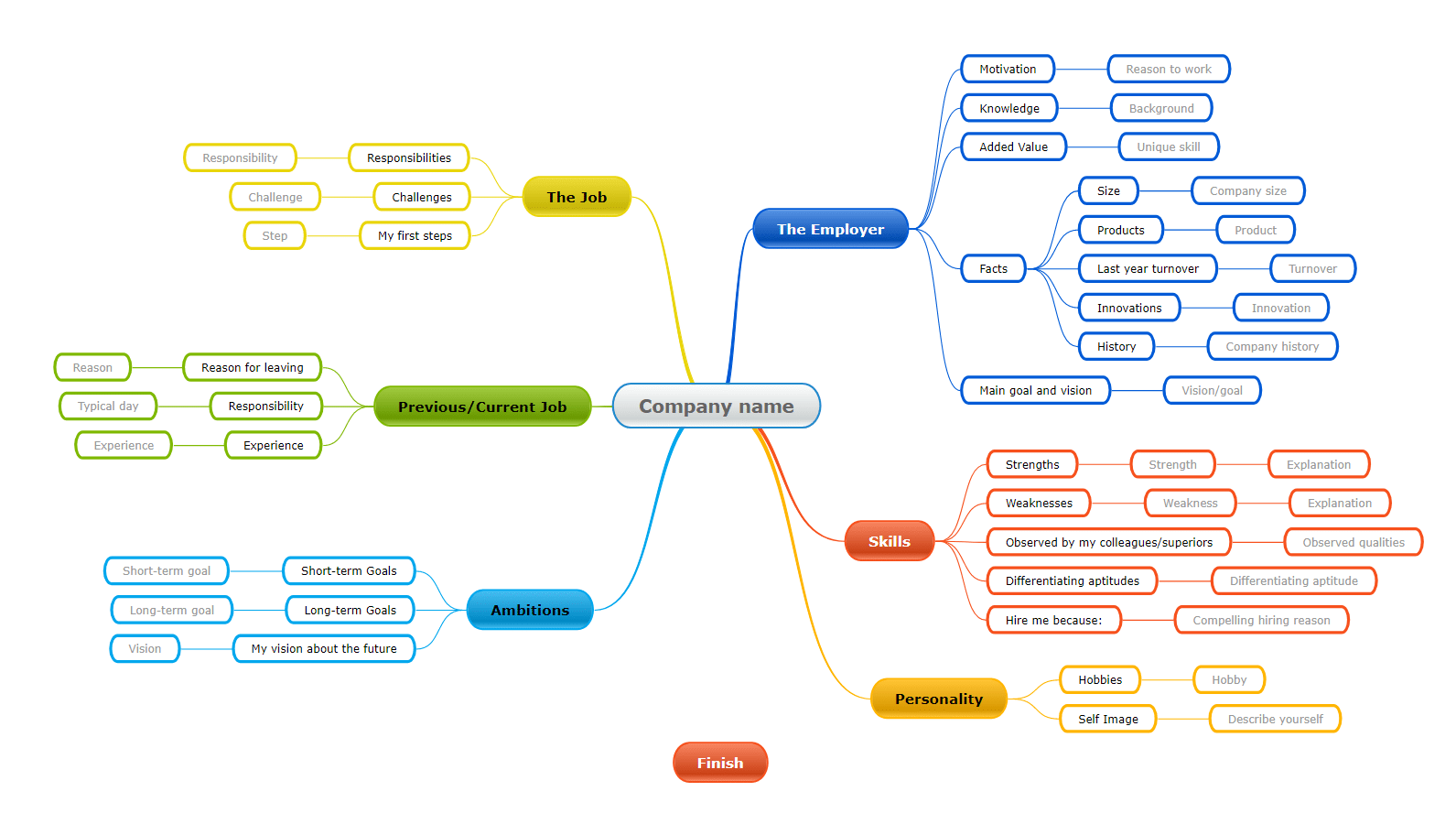 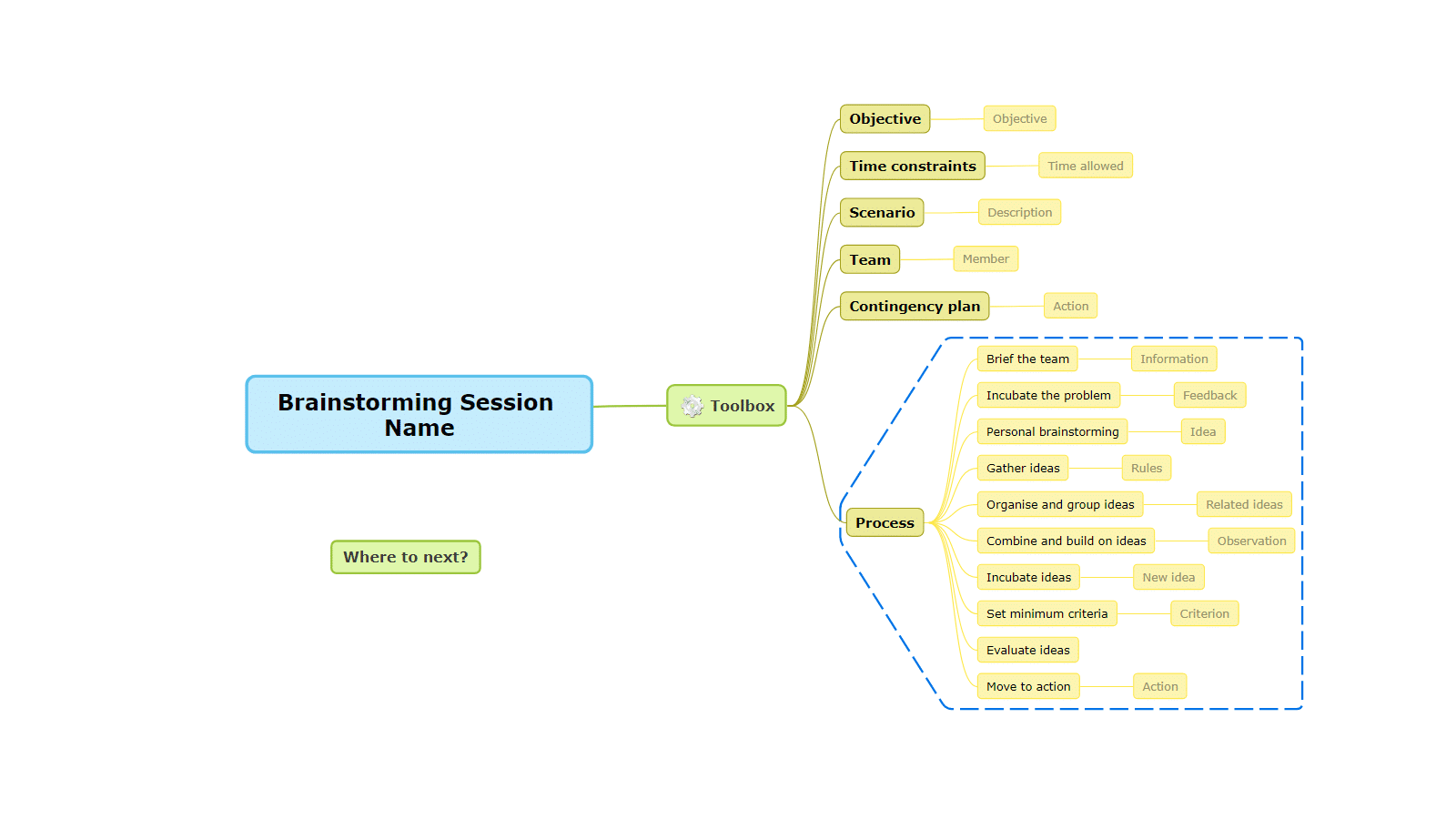 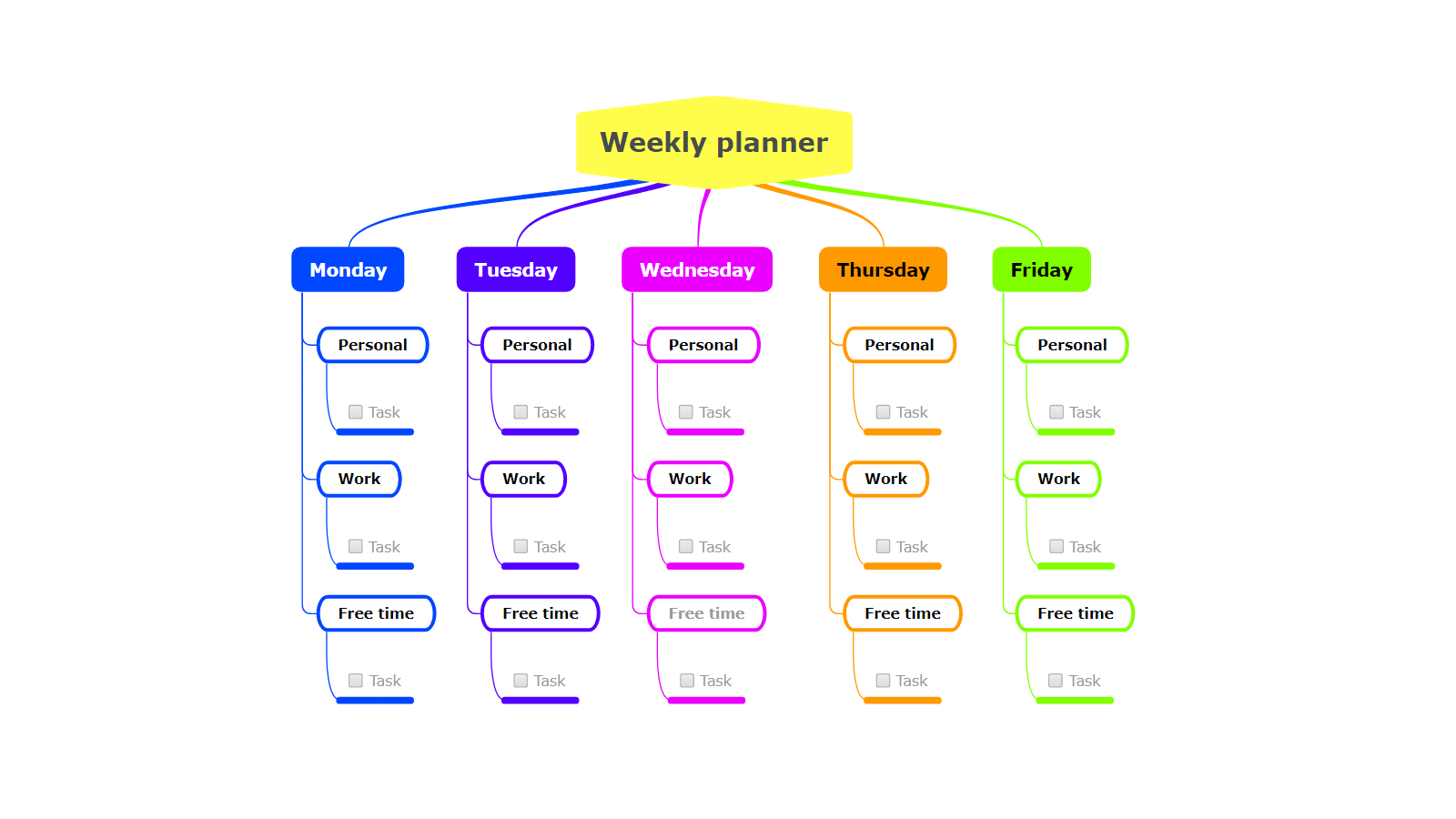 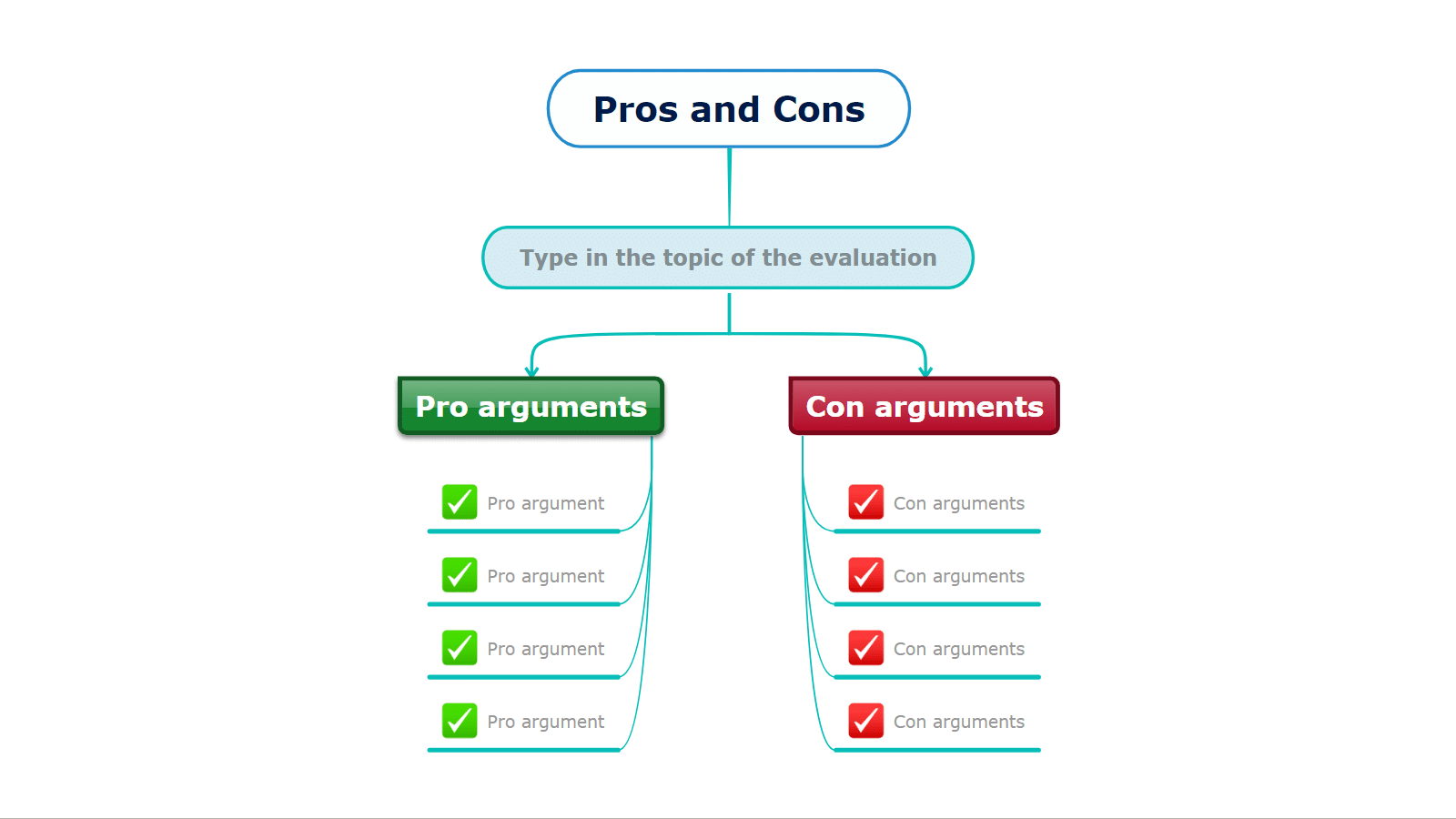 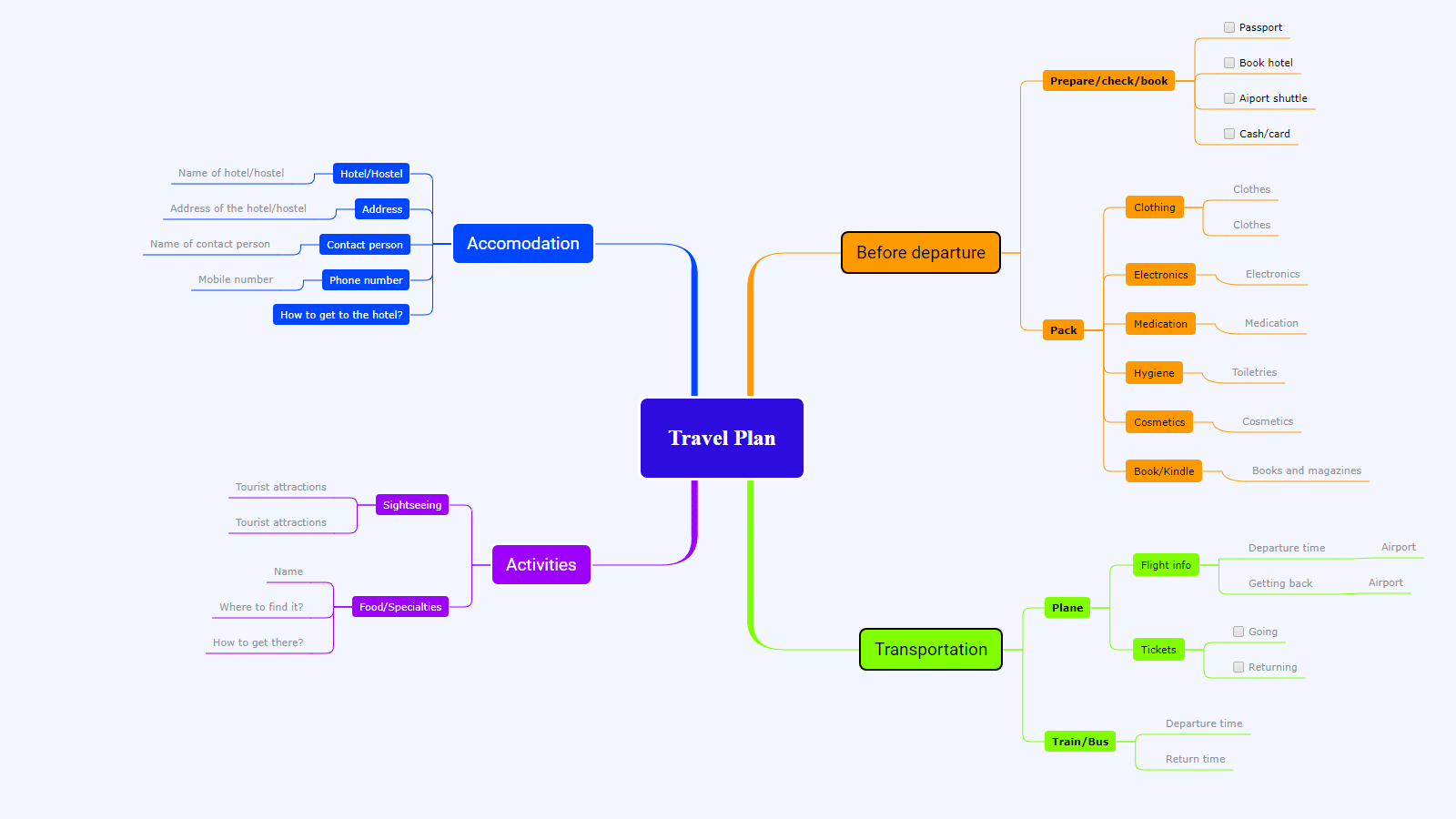 A mind map is a diagram which has a simple structure. Therefore, it simplifies any complicated knowledge by the way it organizes the information. Moreover, mind maps work just like the human brain: bouncing ideas. This type of diagram allows you to see an overview of everything.

The brain directly comprehends the concepts and the connection between them and it doesn’t have to interpret first, as it does with plain text.

Visual learning is the most efficient way to memorize information and a mind map is a visual representation. Therefore, it helps your brain remember the knowledge easier. It is recommended to use single words, images, videos, colors, multiple sizes, fonts to differentiate between topics and levels of the map. A central image helps you remember the map as well.


All the visual elements increase the retention of information. This is one of the main reasons why a mind map is a diagram often used for education purposes. 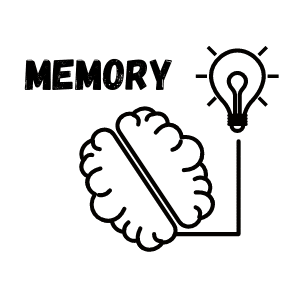 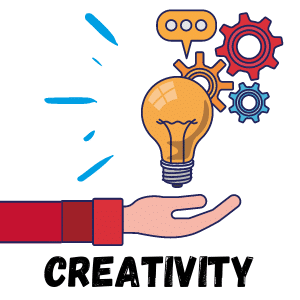 Creating mind maps is a great way to improve your imagination. The mind mapping technique uses single words as keywords and images/videos. These elements help your brain find new connections and this is how you generate new ideas.
This technique is a great tool for brainstorming as well.
Use as many images and visual elements as possible to make the most out of your diagram.

A mind mapping software helps you keep everything organized and easily accessible. Moreover, a mind map is a diagram which will help you boost productivity.

You can beat procrastination when you have everything planned. The main advantage is that you can focus on a specific branch of a mind map with tasks while always having the overview in front of your eyes. This way you won’t lose sight of the main goal when you focus on the details. 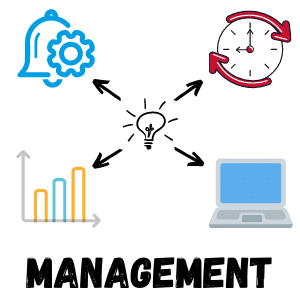 Mind maps can be used in various ways in many fields. Moreover, mind mapping is a technique which can be used by kids to grownups, without having an age limitation. Being this versatile is a big quality, but for many people may be confusing, not knowing who mind maps are for. There are many mind maps used in education, business and personal life, but who should use them?

Project planning was never easier. All the complex projects can be simplified using a mind map. It’s easily shareable with the whole team and it’s simple to monitor the progress. All the complex spreadsheets can become engaging mind maps that make more sense and are easy to follow.

A mind map comes in handy for every business owner person. It’s great for analysis, to-do lists, decision making, business plans, marketing strategies, and many more. Another big advantage is that mind maps are easy to access anytime from anywhere. Moreover, it’s very simple to edit them whenever it’s needed.

The digital world brought to life many creative occupations like vloggers, bloggers who can benefit from mind mapping by planning the whole content. Moreover, writers, designers, marketing specialists or any other profession that involves imagination can use this technique for brainstorming.

Education is one of the fields that benefit the most from mind mapping. Teachers can use this technique to structure courses, create collaborative assignments for students, explain any subject in a more understandable way, present mind maps to students or create book summaries.

For a student mind mapping feels like cheating. It eases the study process, retention and understanding. It can be used in many situations in school: for note-taking, studying, structuring courses for exams, structuring essays or even preparing for the first job by creating a resume using this layout.

Big research has lots of information which must be structured carefully to be able to get the most out of it.

Mind maps help to keep all this information in one place, keeping a nice design and making it easy to find what you need fast and easy.

Any consultant can improve the organization of all the information about and for the customers. Moreover, it’s very easy for a consultant to share the knowledge he/she has with a customer by using a mind map structure. It’s also a great way to keep relevant data about each customer.

Mind mapping is great for work and education, but it’s amazing for personal purposes as well. It’s a great way to become more organized as a person or to plan some important aspects of your life. For example, it can be used for book summaries, travel plans, setting new goals, creating fitness plans, personal agenda or even a list of movies you want to watch.

You can create a mind map from scratch or using mind map templates. If you choose the first option, get inspired by this tutorial which shows the step-by-step creation process.

When you create your map follow these simple tips to build a perfect one: